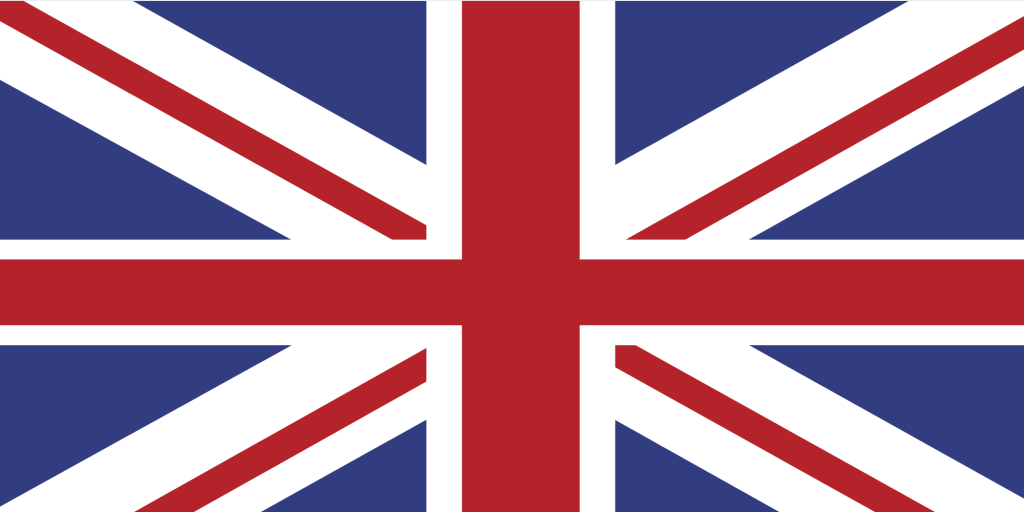 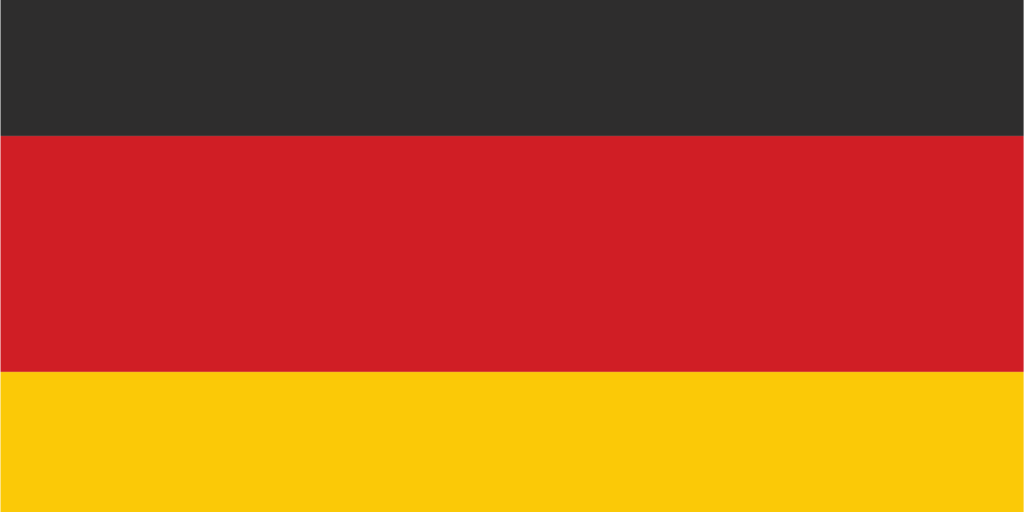 The Cathedral of Santa Maria Assunta has a neoclassical style and dates back to the last decade of the 1700s.

Originally it consisted of three naves, but due to the bombing of the Great War the Cathedral was rebuilt and reinforced in the supporting structures. Inside the Cathedral there are precious works of art.

In the square dominates the bell tower, which was built in the mid-18th century.

It suffered major damage after the Great War and was restored in the following years.

Today the bell tower is the symbol of Valdobbiadene.